Coca Life and others 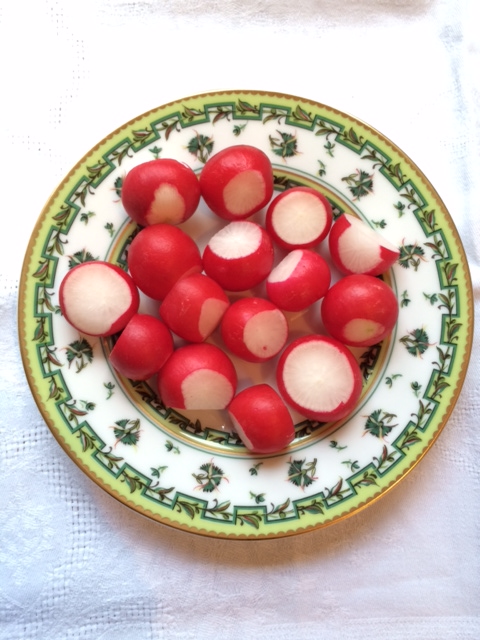 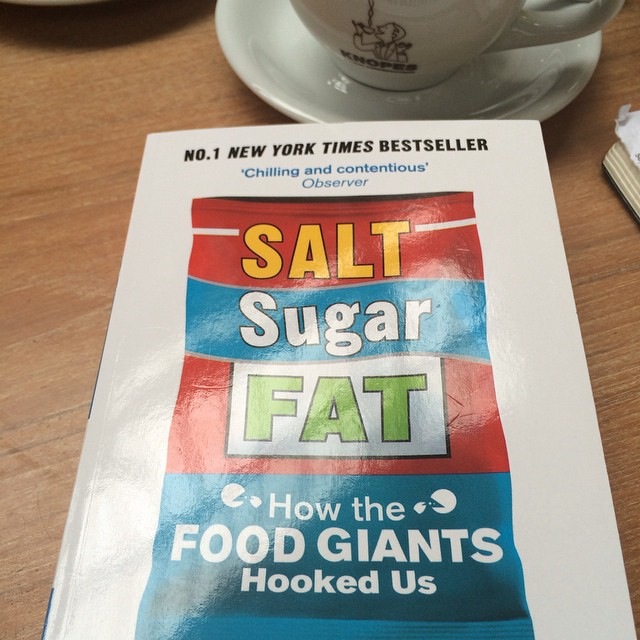 In the era of healthy food and Marching Against Monsanto, we have watched big corporations surfing on the health crisis wave. To just name a few, Coca Cola with Coca Cola Life, Walmart with “organic” meat (we could even read articles in mass media titled “Move out Whole Foods, Walmart is coming”), Chipotle announcing they would ditch GMO’s from their food, Pepsi that it was getting rid of aspartame — a sweetener which has been declared safe in the amounts commonly used by the food industry for so long we cannot even remember how long — in Diet Pepsi;  Kraft that it was dropping artificial dyes in its iconic bright-orange Macaroni & Cheese Dinner, McDonald’s saying it would start sourcing chicken raised without antibiotics, Nestle declaring it would dump artificial colorings and flavorings from its chocolate candies and finally, a campaign that included 40,000 Facebook posts helped persuade General Mills to make Cheerios non-GMO. Another campaign swayed Subway to remove the additive azodicarbonamide from its breads.

While we can be thankful for all those decisions, what is wrong (in my humble opinion) is the real motivations behind those changes. I mean, seriously, who are we kidding? Do we really think that the boards of those companies woke up one day worrying about public health?? Certainly not!

They were just watching their figures dropping (E.g.: Coca Cola is facing slow revenue erosion since 2011 ($46.8b to $45.9) but Net Income dropped from $11.8b to $7.1b). And to stop this sinking, they established a strategy to keep (or gain) customers who are health conscious, with a new shinny, healthy picture. So YES, it is definitely progress to see less GMOs/chemicals/artificial sweetener and other hazardous ingredients in food AND it is beneficial for public health, but there are still so many of those ingredients used in process foods which are causing major health issues, yet not widely advertised, MSG, sugar and trans-fat being among those.

So, again, YES, with this “healthy” (or better food) movement, US as consumers, have benefits, but we should not forget that indeed, as consumers, we DO have power. Power to chose and to decide. And we have to remember this and hold on to this so we can influence the landscape of food offer, the battle for access to food that is not damaging our health is certainly not won. We have to keep in mind that Monsanto gave the Foundation of Hilary Clinton around $1m and Dow Chemical about $5m! Both of those companies are heavy manufacturers of nasty chemicals included in processed foods.

And we do have to remember, by the way, that processed food remain processed food. It will never be as nutritious as fresh food, even when organic…