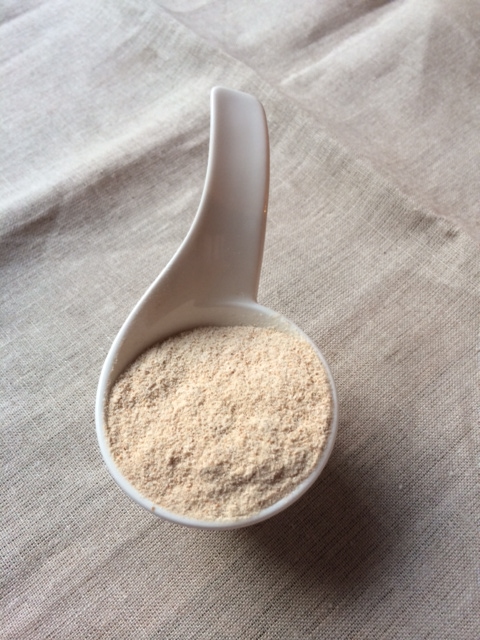 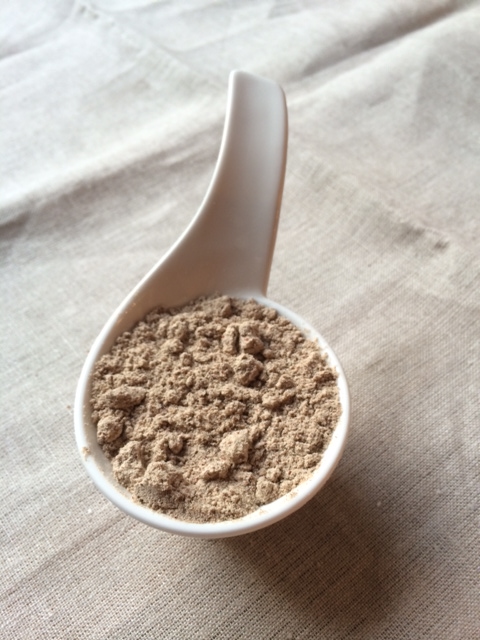 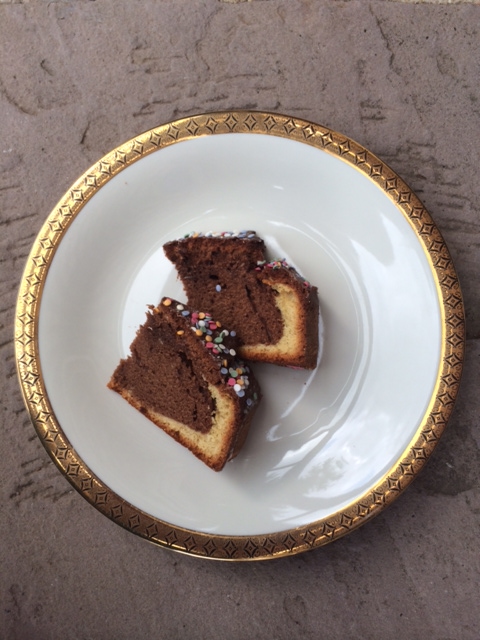 I have been asked many times to share my discoveries on wheat and why we eat it as little as we can. It is the topic of this post.

The wheat that is strongly promoted to us has been so much modified and hybridized, it is not the wheat which was used 50 years ago. Today’s wheat contains at least 75% gluten. Wheat and gluten are two different things. Gluten in itself is not bad for most of the people (except people who have gluten allergy/intolerance, for example celiac people) but the high gluten concentration is troublesome for most of the people. Gluten is the combination of several proteins and in the case of wheat the two proteins are called gliadin and glutenin. And it is the gliadin which can be harmful to most people. Rye gluten protein is called secalin, which might have a similar adverse effect as gliadin.

During my research, I learned that wheat is a cereal with hard fiber contrary to oat or barley which are soft fibers cereals. Hard fibers are harder to digest and will irritate the digestive system (stomach, colon, intestine…) which is not the case of soft fibers. For example, oats are used in Chinese medicine as an intestine plaster. Because it is composed of hard fibers and so much gluten, and because we eat so much of it, wheat is putting our digestive system constantly under aggression; therefore, many will feel bloated after eating wheat. The gluten is making our blood sugar peaking and to try regulate this, our pancreas will work hard to process all this sugar. Unfortunately it won’t succeed, and so some of the sugar will be transformed into fat and stored in the belly area. And this process is valid for the white flour, white bread, white pastas and all food made with white wheat flour, but also for half whole or whole wheat goods.  Should you choose to eat wheat for different reasons (I love a good baguette or some real chocolate croissants!), try to rather choose food which was made for sourdough as the process of fermentation will neutralize partially the gluten.

There are many different varieties of flours, made of grains or seeds and even nuts. It goes from Rye, to spelt, kamut, rice, millet, to almond, chia seeds only to name a few. Spelt, rye and kamut are all cereals which contain hard fibers, this is one reason why I only use those flours in combination with other flour, in order to reduce the level of “harmful” gluten in the baked foods. As all the flours have different properties and gluten content, they will all react differently in your baking/cooking and adaptation to the recipes will be needed. It is those adaptations which I am working on when baking at Le Comptoir and that I am delighted to share with you when successful. I want to get the best results and balance between the tastier and “sexier” baked foods and harmless. Be bold, and try out all the existing flours, from texture to savour, you will offer a feast for your senses.